Fleetwood Max is the country's Definitive Fleetwood Mac Tribute Band - an authentic recreation of the music, magic, and incredible stage production of the legendary Stevie Nicks & Fleetwood Mac at the height of their career! From the Rumours album in 1977 to current touring set lists!

The Fleetwood Max experience captures the mystical atmosphere, look and sound of these enigmatic Rock and Roll Hall of Famers with outstanding vocal and character performances from a cast of the most respected, professional, touring musicians on the United States East Coast. Each member is dedicated to, and passionate about, providing the most accurate and personalized recreation of the Magic that is Fleetwood Mac and Stevie Nicks, while replicating the very best of every live performance!

David Epperson hypnotizes audiences when he takes the stage as Lindsey Buckingham, demonstrating inspired, accomplished guitar and vocal veracity during group performances including 'Go Your Own Way', and acoustic solo flair with a rarely seen live, spot on, note for note performance of the crowd favorite, 'Big Love'.

Fleetwood Max is a Concert Tribute group playing Amphitheatres, Concert Halls, Festivals, and Corporate & Private Events with recent concerts attracting crowds of up to 6000 fans and Sold Out shows throughout the United States.

Formed in 2007, Cast Members are professional, touring musicians dedicated to combining their talents to provide the most accurate, personal, live recreation of the Magic that is Fleetwood Mac! The show is Family Friendly and perfect for any event!

Founders, and cast members alike, are dedicated to accurately portraying the best live and studio performances of Fleetwood Mac and Stevie Nicks. Touring throughout the United States, this unique experience of musical theatre offers an affordable and alternative opportunity to audiences of all ages; the opportunity to enjoy Stevie Nicks and Fleetwood Mac live in concert at Your Community, Theatre, Private, Corporate Event, or Venue. 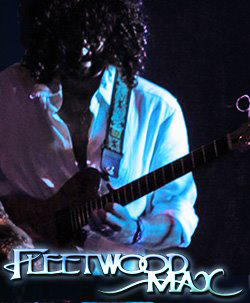 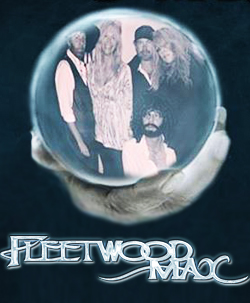 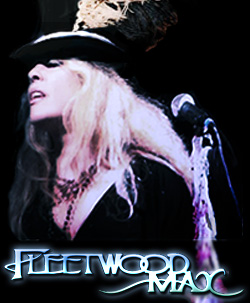 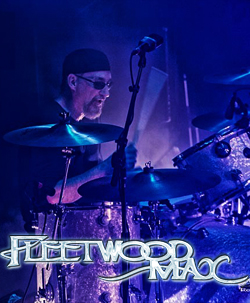 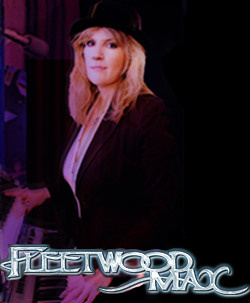 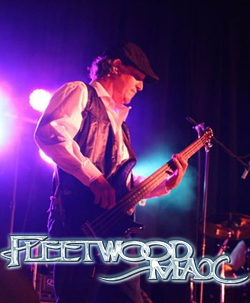